Established 11-11-11, the Christopher Boots studio was founded on material and metaphysical exploration of quartz crystal, birthing a signature aesthetic. Exploring relationships between architecture, symbology and geometry found in nature offers a contemporary interpretation of pattern, structure and symmetry.

All works are handmade with love and care, with a diverse team of skilled artisans. Collaborations with glass blowers, coppersmiths, ceramicists, sculptors, and bronze casters, ensures a commitment to quality and underscores an investigative sensibility, giving birth to an aesthetic often unexpected.

Collaborating with architects, interior designers and private clients fuels the dialogue between the worlds we all transverse. 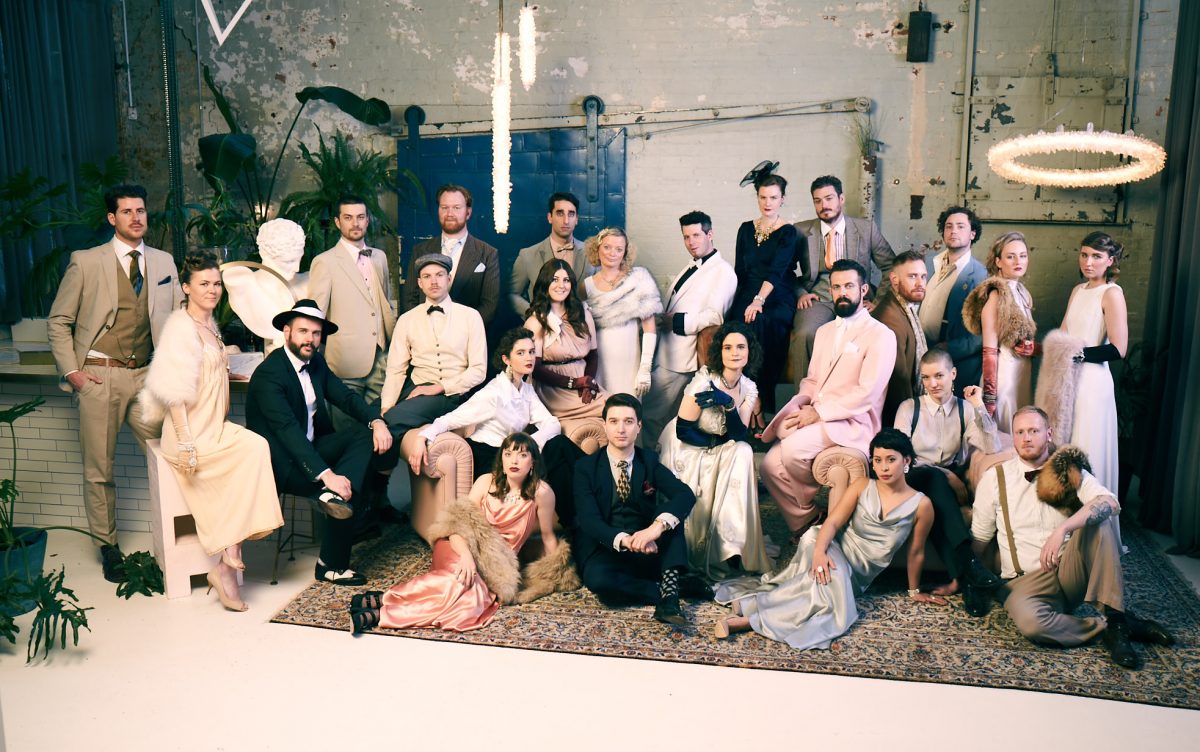 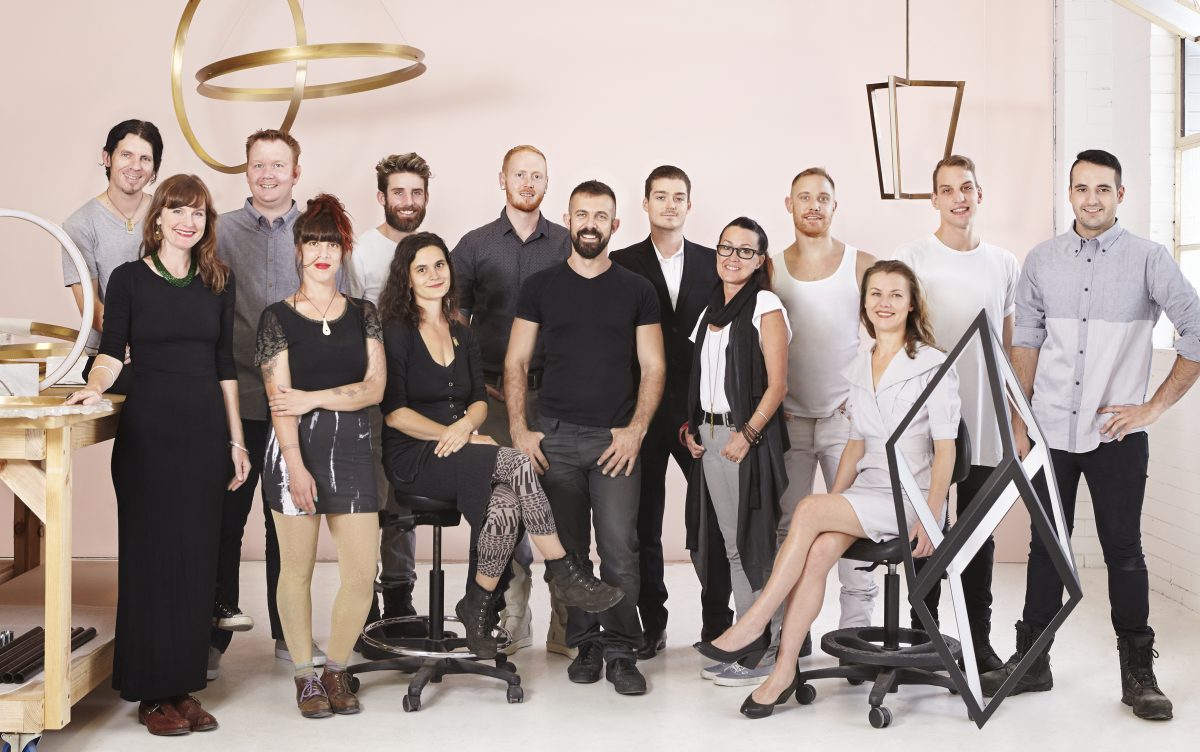 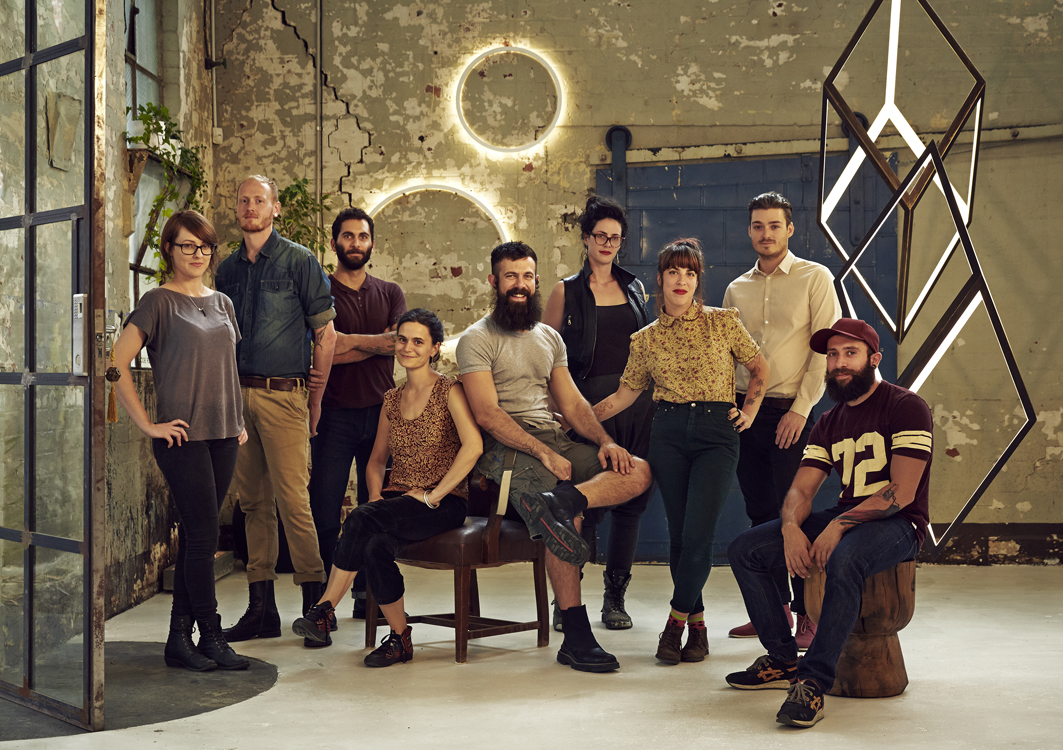 Born 1979, Christopher Boots is driven by a love of nature and light with a commitment to nothing short of excellence. Trained in Industrial Design, Boots’ focus is creating lighting, interpreted as sculptural objects.

He is a dedicated craftsman, seeking to elevate and transform materials in ways that highlight their natural beauty. After studying literature and linguistics, Boots graduated from the National School of Design (Melbourne), establishing his eponymous studio in early 2011, releasing his first lighting collection later that year.

Boots lives in Melbourne, Australia, spending several months of the year between Los Angeles and the European Union.